Afew years ago, while working in a business school, I was the academic in my department responsible for looking after PhD students. Around this time, the department dean identified international PhD students as a lucrative income stream. He hoped this might help shore up the department, since his strengths didn’t lie in securing research funding or drawing income from local businesses.

He started by aggressively recruiting international students with full fees or bursaries awarded by their country of origin, even when they didn’t have the skills to complete the course successfully. This didn’t matter to the dean – what counted was the money – and the scheme was a financial success.

The international students recruited solely for income rather predictably did not make good progress because they were doomed to fail from the outset. Some of the research proposals were so poor as to be virtually illiterate, but they were still accepted so long as the students had their wallets open.

Nobody cared about whether these students succeeded: they were provided with unsuitable supervisors who either didn’t have a PhD or lacked expertise in the student’s area of interest. I later discovered that some PhD students were not supervised at all. The computerised records claimed supervisions every one or two months, but the students said they took place once in two years. The quality of the work submitted at that point confirmed the students’ version of events.

I raised concerns about the practice verbally and in emails. A month later I was accused of gross misconduct (on another matter). I was accused of lacking professional integrity and taken through a shambolic disciplinary process. I received apologies but I was also advised to “shut up” about my concerns. The situation and how it was handled was devastating, and the stress became unbearable. The accusations of dishonesty were shocking and frightening, particularly as they were disseminated to other staff members.

I was off sick for a while as a result of the experience. As soon as I was well enough, I lodged grievances about the arbitrary disciplinary process against me, as well as to alert the university to unethical behaviour in the department. The documents I compiled were methodical and careful – my claim was that I had been “set up” to be fired because I blew the whistle over the practice of recruiting international students for PhD courses that they could never complete, solely for the income they would bring to the business school. The university refused to investigate the grievances, saying they had arrived too late (disregarding my period of illness), and denied my attempts at whistleblowing on the grounds that it had no legal obligation towards the success of the international PhD students.

Eventually, in a meeting, a senior member of staff agreed that there were big problems with international student recruitment in the business school.

But again, I was disheartened to watch my appeal go nowhere. I’m still exploring legal avenues to ensure the business school is held accountable for targeting these vulnerable international students, who placed their trust (and fees) in us. 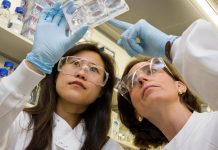 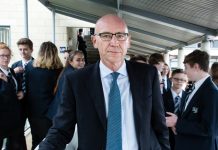 School heads write to millions of parents over funding cuts 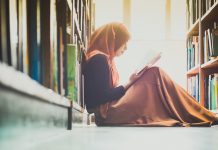 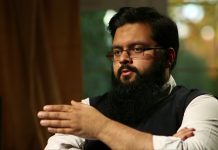 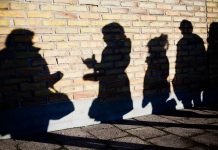 Knife crime and school exclusions are symptoms of a wider malaise 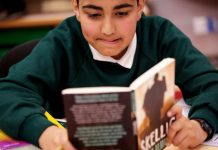 8 things you should avoid doing if you have dry skin

Next Level Marketing Trends In 2019

What Does The Price Of A Car Insurance Depend On?

Six Secrets of the 2020 Toyota Supra

Don’t back down on LGBT guidance, faith leaders urge DfE

Autos January 24, 2019
We use cookies to ensure that we give you the best experience on our website. If you continue to use this site we will assume that you are happy with it.OkPrivacy policy